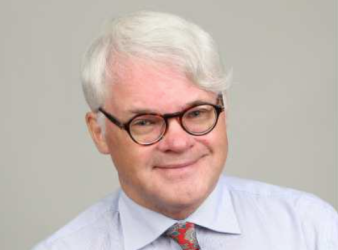 Arthur Kaptainis has written music criticism for the Montreal Gazette since 1986 and the National Post since 2010. He was a part-time member of the Gazette editorial board from 1991 to 1999 and a full-time member from 2003 to 2006, during which time he continued to act as the newspaper’s titled music critic. He has contributed to Classical Voice North America, Gramophone, Opera (U.K.) and other music websites and publications. Arthur started as a reviewer for the Varsity at the University of Toronto in the 1970s and for the Globe and Mail (Toronto) in the early 1980s. His radio broadcast work on the CBC included appearances a record reviewer and as guest host of Quebec in Concert. He has presented papers on Arnold Schoenberg (Canterbury, 2014) and Carl Goldmark (Budapest, 2015). Arthur is employed by the University of Toronto and holds an MA in musicology from this institution.

University of New Hampshire Center for the Humanities

We are grateful for additional financial and practical support from the